This is a wonderfully simple book that illustrates Canton in the early 1920’s.

It is an excellent resource to find people, service clubs, school buildings, churches, public buildings, and services that made Canton a wonderful place to live in 1922.

It was compiled and published by Canton Mayor, Herman R. Witter. 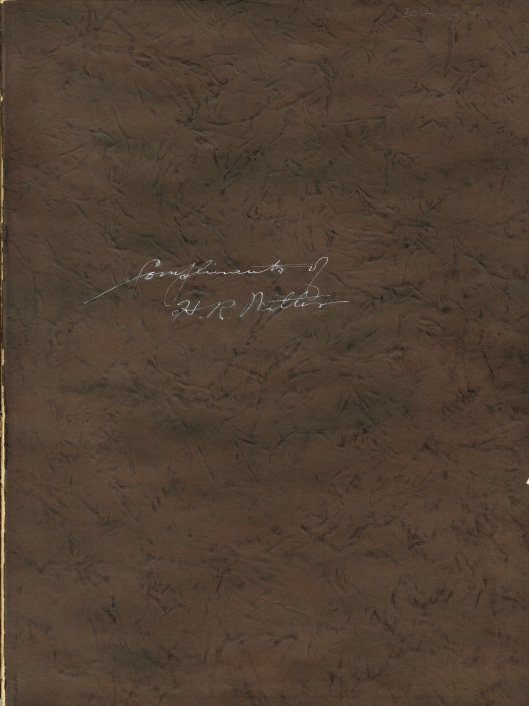 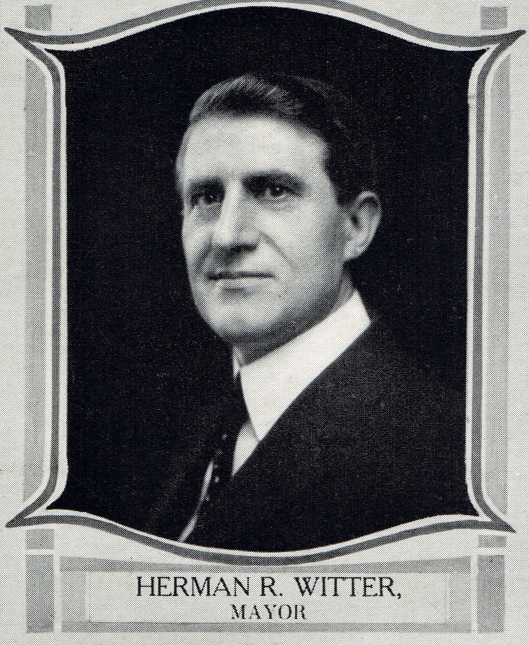 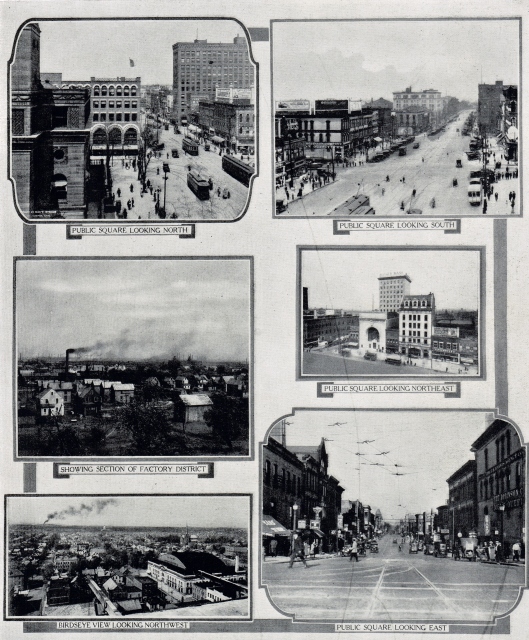 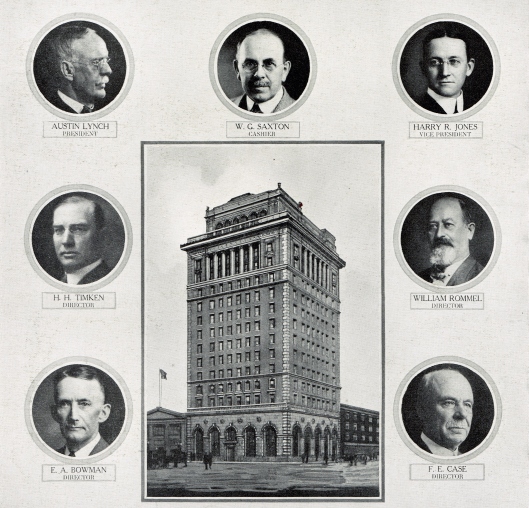 One of the Landmarks of Canton, The First National Bank. (Now Chase Tower)

We help our visitors find inspiration in the citizens who went before us in Stark County. William McKinley became one of those citizens in 1867, and weaved himself into the fabric of Stark County history for some thirty-four years. 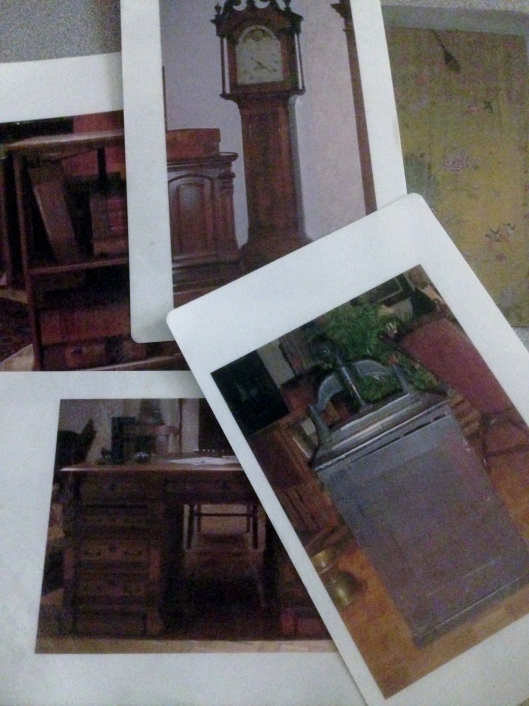 We at the McKinley Presidential Library & Museum gather information and artifacts from our collection to help people find their happiness.  What does this mean?  People come to us with many many questions about William McKinley, Stark County, the Presidency in general, and what we have to offer as a museum.  They ask these questions because they have a desire to satisfy a curiosity, or have a need to get to the bottom of a question.  What ever their reason for asking they seem relieved and happy to get their question answered, and get the information they wanted.

One way we answer questions about President William McKinley is to have schoolhouse presentations to immerse school aged students into his life.  Today I taught a group of students from Sugarcreek, Ohio.  They were very interested in where William McKinley lived, and how he worked on his many “jobs!” 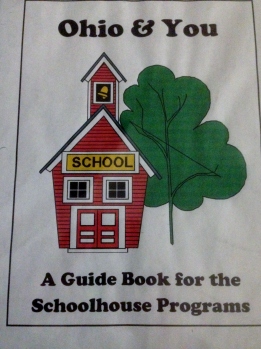 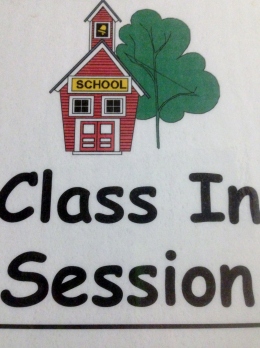 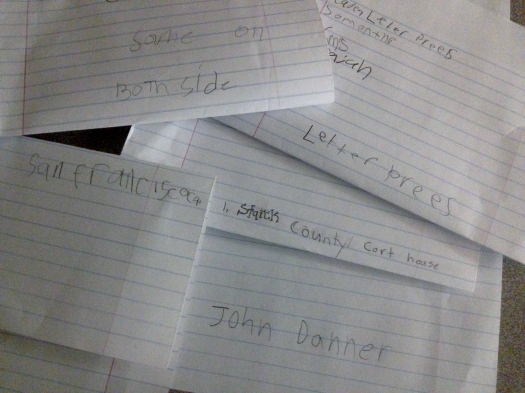 Today we feature photographs from Cherry Street School.  The school was on Cherry Street NE between 9th Street on the South, and Lawrence Road on the North. 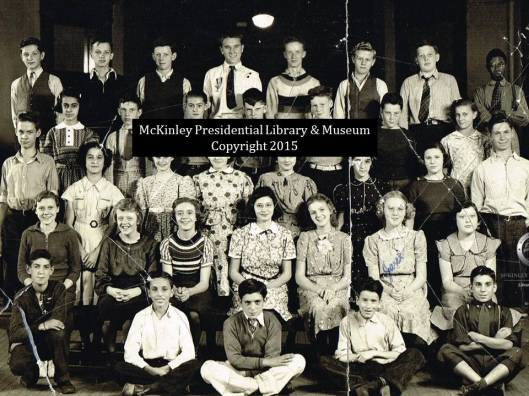 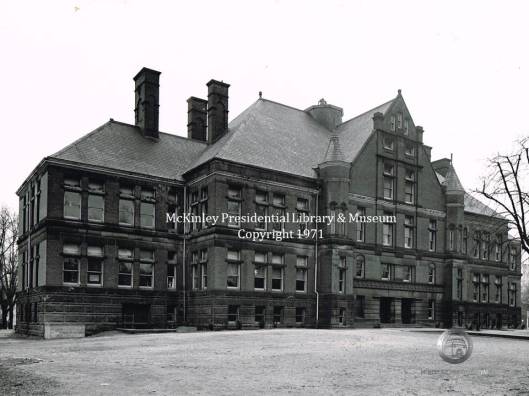 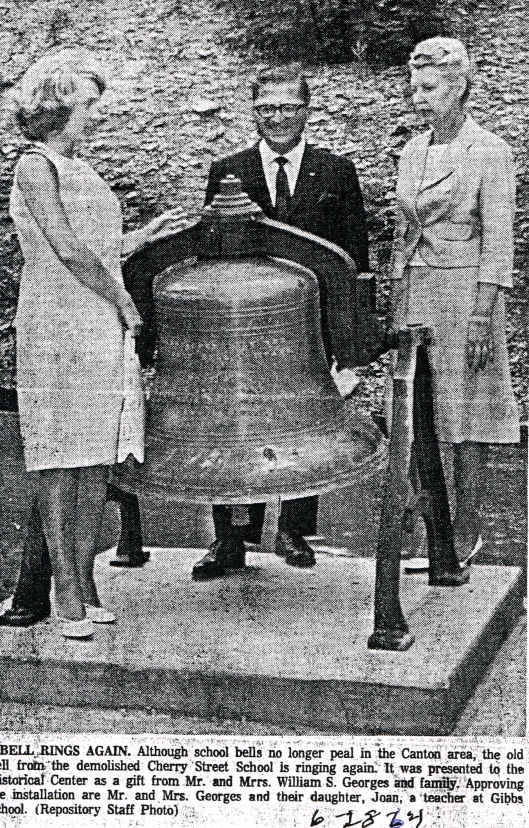 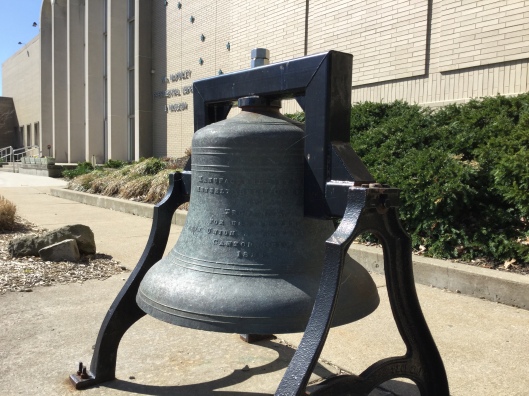 The bell we have in front of our museum was on top of the Cherry Street School.

This bell was manufactured by the Meneely Bell Foundry of West Troy, New York.

Here is a Youtube of the making of a bell.