It was an amazing weekend! The Zoar Reenactment was well attended and a very satisfying event!

In my mind, I pick up the phone to call my mom to tell her all about it! In my mind, I drive home to tell my mom all about it! Then I realize that mom died over seven years ago, and I can’t tell her all the details of the magnificent weekend we all had.  Many of us as humans have had this experience.  Some people have told me these feelings never go away.  Many of us want to ask our relatives, who have passed on, intimate details about the objects and the photographs they left behind but that is not possible.  We can only go on the information we are left with.

Almost all of us have photo albums at home hidden away, and full of treasured photographs of family, friends and pets long lost.  Some of the albums are the type with the sticky pages and the clear plastic covering your photographs.  The type you’ve been meaning to take the photographs out and put them in another container that is safer for its preservation.  And as well you should! Other albums are more like a scrapbook with the photographs pasted on the soft black construction paper type pages.  This is the type of album I picked up at home last week just to look through and reminisce. 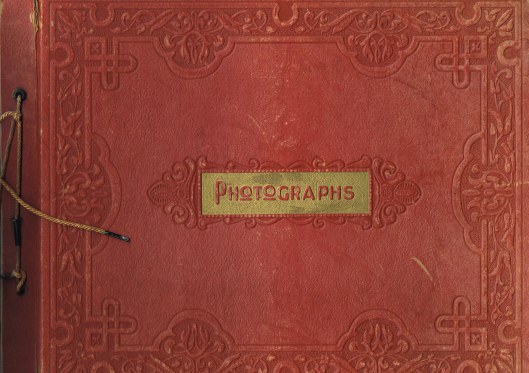 As I flipped each page over to look at the images of my family I noticed someone had written on the edge of one of the photographs deep into the album.  One of the markings said movie stars, and the other markings were dots that marked the people in the photographs.  There were five photographs in all.

In one of them I identified one of the buildings in the photograph as the Stern & Mann’s building on North Cleveland & Second Street NW.

When I showed the photographs first to my wife Alyson who is a classic movie buff, she immediately pointed out Fred Astaire.  I said “What!?!” Fred Astaire is in my Grandpa Rice’s photo album? Why? 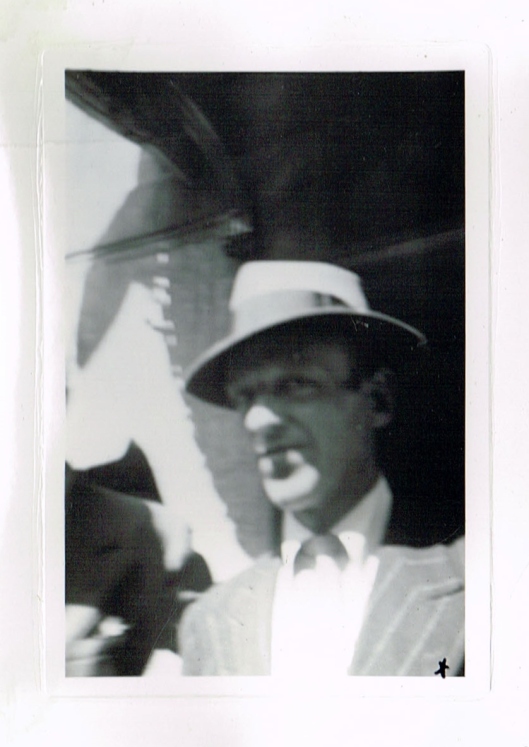 One of our researchers who is getting proficient with keyword searches found the article in The Canton Repository on September 13, 1942.

The next photograph I was able to identify was Hotel Onesto on Second Street NW. 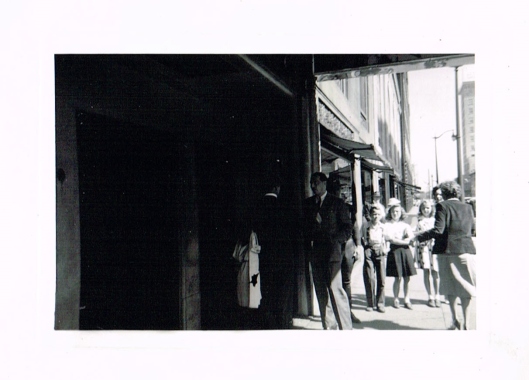 The star trio was set to arrive in Canton, Ohio at 12:30 pm.  They will be met at the corporation limits by a committee organizing this event.  Any persons purchasing $10,000 or more in war bonds may help escort the trio into the city.  The stars are on a mission working for the United State Treasury Department in an effort to raise one billion for The War.  Upon the group’s arrival they will be taken to Hotel Onesto for a reception sponsored by the Chamber of Commerce.  They will then be taken on a tour of the city making stops at all of the major theaters.  At 2:30 pm the group will attend a rally in Public Square at Market Avenue and Tuscarawas Street.

This photograph was taken in the 1960’s, but it gives you a good idea where the event took place.