Many years ago I posed the question to my father-in-law who is a long-time Canton resident how President McKinley‘s home was destroyed. He did not know the answer, but the question remained in the back of my mind for years. When I began as a volunteer at the McKinley Presidential Library in 2003, the question resurfaced and I began to gather information on the house itself, who live there through the years, and what happened that the city of Canton did not save the house. Initially I wrote my findings and they were put on a safe place on the library shelf.
Time passes, and one grows old with that passage. Mark Holland, Archivist encouraged me to take another look at what I had written with the idea of expanding it into a book which could be published. We also have the idea that we would form a group of interested local historians to help brainstorm and research. The book and the group began in the summer of 2020.
No one expected COVID…And that made our forward progress crawl at times.
Now the book is at the halfway point. It tells the story from the beginning of Canton, through the building of the house at 723 North Market Avenue. It shares stories of the various owners, and will tell what finally happened to the only home President McKinley ever owned. The group of historians continues to grow and is an exciting adventure—expanding to explore other Canton families and buildings.
Hope to have the finished product soon,
Judy Pocock
Author
The Fall of the House of Mckinley

A Little Then & Now on this Friday Evening. Then, the McKinley Home placed in Meyer Park on the southwest Corner of Park Avenue and Second Street SW. Now Meyer Park near Old Lincoln High School. 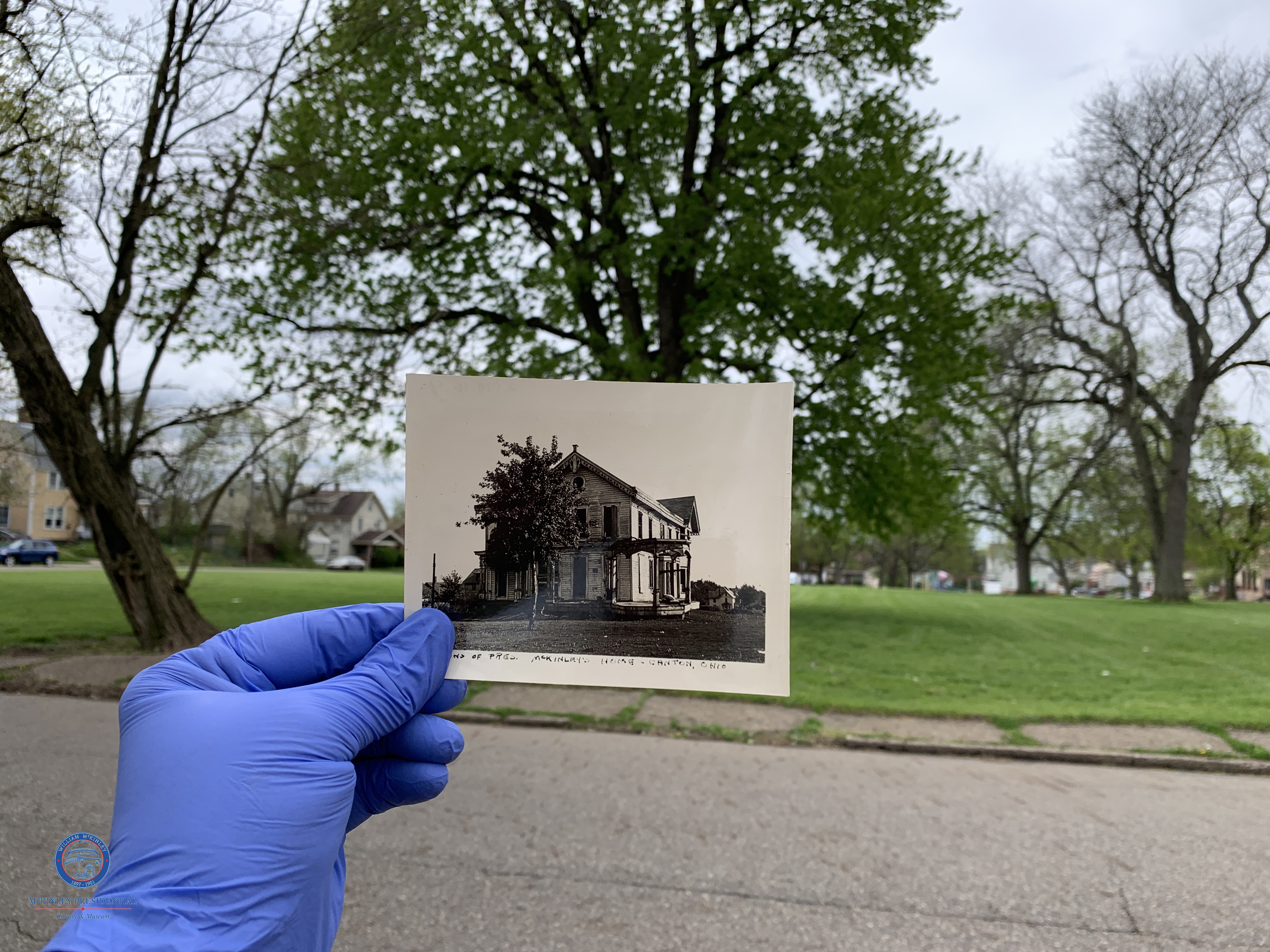 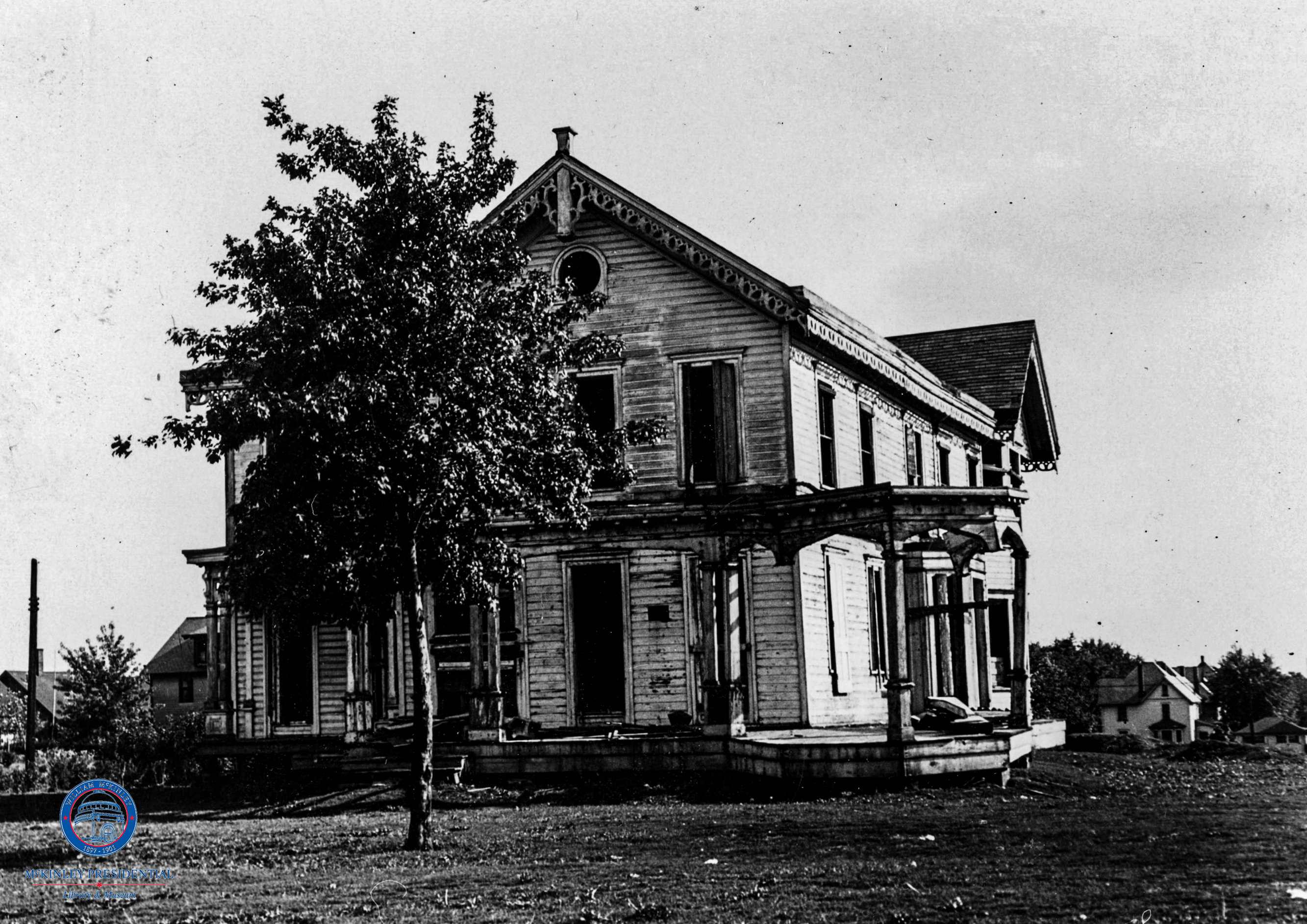